Are among the most beautiful  turtles in the world and were once common and easily found. Habitat loss due to development and roadways have decimated many breeding populations. Poaching has become a major concern as Box Turtles are also highly praised as pets and consumed for assumed medicinal properties in many Asian countries. Unlike much wildlife that relocates when put in harm’s way, the Eastern Box Turtle does what it has  done for millions of years, it closes its shell and waits for the danger to pass. No match for our modern, mechanized world,  as its habitat is destroyed, so are the turtles.

Herpetologists began studying the effects of relocating and preserving habitat for the Eastern Box Turtle around 1990. This reptile  is native only to the Eastern United States, and is difficult to relocate because of its homing instinct.  If relocated, the Eastern Box Turtle will try to find its way back to its hatching  place, and the resulting danger of death due to lack of food and road crossings claims many individuals

Wild Box Turtles captured or rescued due to injury are required by state regulations to be released at the place of capture. If this habitat has been altered, survival is unlikely and many individuals face an early death. These turtles are prime candidates for sanctuary release, where they can live a natural secure life.

Captive Box Turtles can not be released into the wild where they may expose native populations to disease.  With an expected life span of more than 100 years, owners often tire of the responsibility and have very few options for re-homing their turtle. These pets  can be rehabilitated and live  in a secure sanctuary habitat with others of their kind 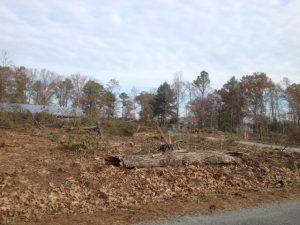 19 thoughts on “Why does Virginia need a Box Turtle Sanctuary?”